With Rohtang officially closed, stuff life on the other side of the pass has come to a standstill. The agricultural activities are already over and now the locals have shifted their focus to religious activities. 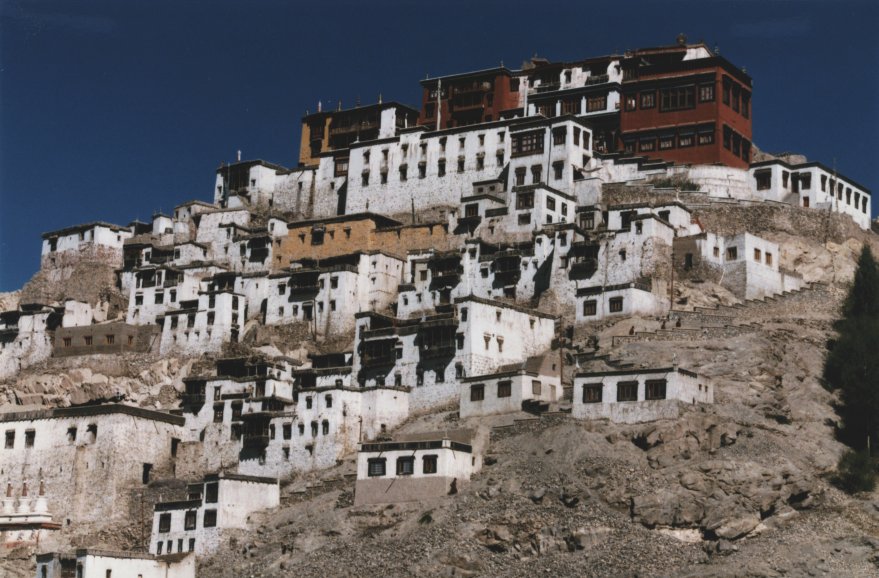 The Rohtang Pass is the only medium for the natives of Lahaul to reach Manali. There are other ways like trekking and taking an alternate 800 kilometer long route via Killar-Kishtwar, click but let’s just focus on the Rohtang Pass for now. The pass remains opened for four months and once the winters set in, the whole valley sleeps for the rest of the year.

The season 2012 is ending now, there are no more tourists at the Rohtang Top, no long traffic jams, and only bihari majdoors working with the BRO to prepare the road for the next season.

It’s December and the Manali-Leh Highway is no more user friendly now. No sane person would take his vehicle to the Rohtang Top

now and if anybody does that, he is inviting trouble for sure. Baralacha La, Rohtang La, and Kunzum La, all the three major passes are now covered with snow. Even the BRO and GREF personnel are finding it extremely difficult to continue with the repair works of the road.

Every day the Manali Leh road shines like glass because of the black ice accumulated on the road. Although the BRO Officers claimed yesterday that they will eradicate the Rani Nullah problem forever this year, the dipping Mercury is aggravating the problem.

The valley sleeps now. Until it welcomes enthusiasts from across the globe in May-June 2013.