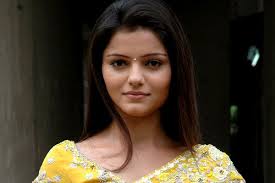 Rubina Dilaik has won the Dada Saheb Phalke Film Foundation Award for the year 2015. All aspiring actors and actresses of Himachal have a found a new source of inspiration in Rubina Dilaik. She is a well respected and successful actress who is recognized by the audiences for her role of Radhika in the soap Choti Bahu. 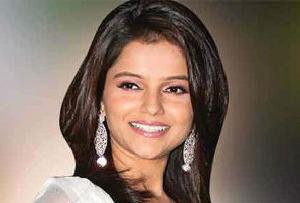 Rubina was born in Shimla, drugs find and completed her education from Shimla Public School. She later went on to get a graduation degree from St. Bede’s College, for sale Shimla. She was the winner of the Miss Shimla contest held in 2006. She holds the laurel of being a national level debating champion, patient hence, her parents had always hoped that she will pursue an academic career. Most of us are not aware that she was also the winner of The Miss North India Pageant in 2008. Rubina was on cloud nine after receiving this prestigious award and accredited her mom for her success. It was her mothers constant support that helped her in reaching this far. Besides Choti Bhau, Rubina has also worked n other successful serials like Punar Vivah2 and the comedy series Jeannie Aur Juju. Most of the characters that she has played are memorable   and the audiences have connected to them instantly. The Dadasaheb Phalke Award is very prestigious and recognizes the most bankable actors and actresses in the television industry. Rubina Dilaik shares this award with Ravi Dubey for the year 2015. We wish Rubina all the best and wish her luck for her future projects.